In Like Flinn & Casey Deary • Photo by KC Montgomery

The American Quarter Horse Association (AQHA)/Lucas Oil World Championship Show is more than half way over, and reiners took to the arena over the weekend. In the Senior Reining, In Like Flinn and Equi-Stat Elite $1 Million Rider Casey Deary took home the bragging rights.

Last year, the duo won the Junior Reining World Championship, and they returned this year to put in another impressive performance. During the finals, Deary and In Like Flinn marked a 221 and tied for the lead with Martin Muelsteatter and Shiners Chic (Smart Chic Olena x Ebony Shines x Shining Spark), but marked a solid 227 in a runoff for the title. Muelsteatter settled for the Reserve World Championship.

Prior to his appearance at the AQHA World Show, In Like Flinn (Topsail Whiz x Nestle Quick Chic x Chocolate Chic Olena), who is owned by Todd Neiberger of Argyle, Texas, had an Equi-Stat record of more than $180,000. He finished fourth in the Level 4 Open finals at the 2013 National Reining Horse Association (NRHA) Futurity with Nathan Piper in the saddle. Deary took over the ride in 2015 and made the Level 4 Open finals at the 2015 NRHA Derby, the 2016 NRHA Derby and the 2016 National Reining Breeders Classic.

In the Junior Reining finals, Trevor Dare piloted Xtra Black Magic to a score of 219, which was just enough to take home the World Championship. The 4-year-old mare (Shiners Voodoo Dr x Always Steppin Smart x Wimpys Little Step), who is owned by Xtra Quarter Horses LLC, had more than $25,000 to her name when she arrived in Oklahoma City.

Xtra Black Magic earned her first check at the 2015 Southwest Reining Horse Association Futurity with Thiago Boechat in the saddle. Dare, of Purcell, Oklahoma, then rode the mare at the NRHA Futurity, where they made the Levels 3 and 2 Open finals. Carol Metcalf showed her earlier this year and they garnered $2,335 together.

With a score of 216.5, Amy Stoney and Skeets Whizard clinched the Amateur Reining World Championship. The 7-year-old gelding (Skeets Peppy x Whiz And Smoke x Whizard Jac) has garnered nearly $42,000 in the show pen. He was originally shown by Cody Stark and Timothy Long until Stoney took over the ride in 2013.

In 2015, Stoney and Skeets Whizard made the Derby Levels 4, 3 and 2 finals at the NRHA Derby, and this year, they began showing in the ancillary classes. 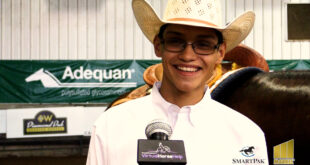 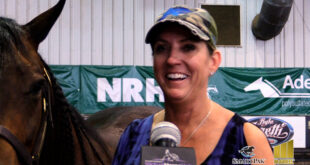 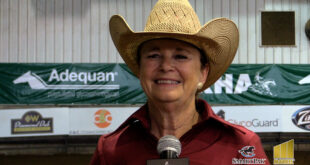 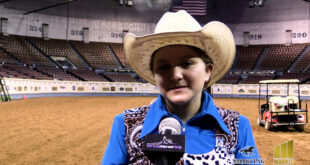 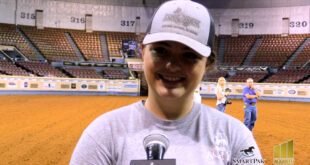 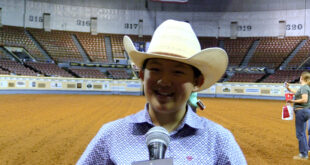 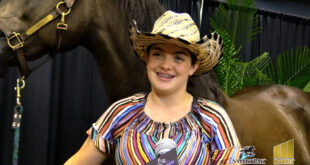 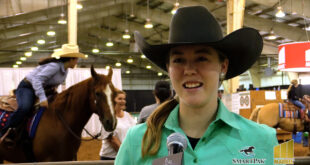 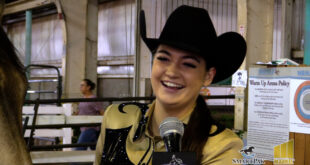 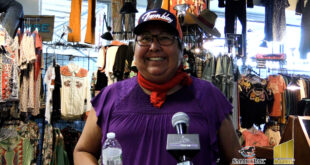