Home / Home / Archives / Why is My Horse Rearing with Warwick Schiller

Why is My Horse Rearing with Warwick Schiller

In this horse training video Warwick Schiller discusses the different reasons horses rear and what causes those behaviors. According to Warwick the reason for rearing falls into one of two categories, with the most common being the horse wants to go somewhere and the rider will not allow them. Warwick discusses several route problems for the rearing behavior including being barn sour, the horse not wanting to go forward and a horse not accepting contact.

This horse training video is applicable to riders of all disciplines but should be of particular interest to those experiencing issues with horses rearing. 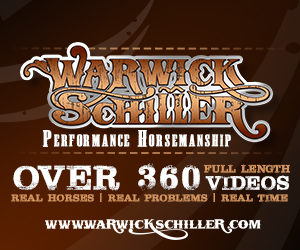 Though he grew up showing Quarter Horses in Australia, Warwick Schiller moved to the United States 25 years ago to pursue his professional horse training career. Initially focusing on training all-around horses, he turned his focus to the sport of reining. Mr. Schiller holds multiple champion titles in reining in the US and Australia including a Reserve World Championship and was on the first Australian World Equestrian Reining Team in 2010. During the past decade, he has been developing Warwick Schiller Performance Horsemanship located in Hollister, CA. He conducts clinics here in the United States as well as in Australia, New Zealand, Canada and throughout Europe. For the past few years Mr. Schiller has been producing an online video library, and his popular Youtube channel features more than 200 training videos applicable to all disciplines. Warwick is known for his ability to explain things in a way that anyone can understand and has a simple step by step process that is successful with any horse. 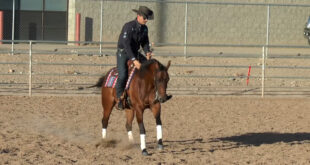 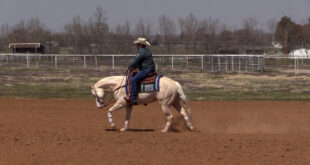 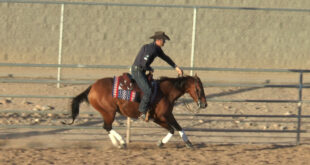 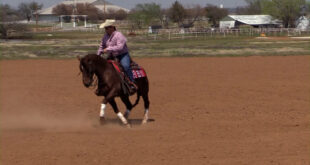 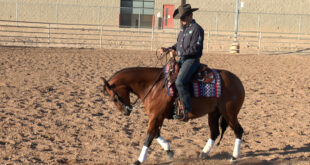 Martin Muehlstaetter – Hustle in the Back Up 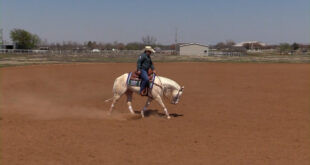 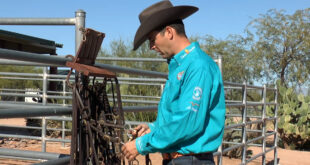 Martin Muelstaetter – Choosing the Proper Bit for your Horse 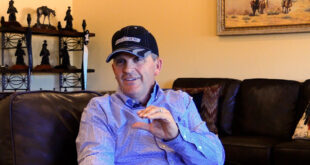 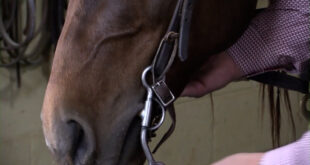 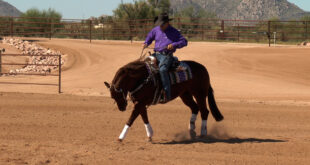 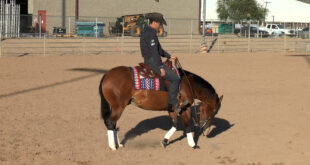 Martin Muehlstaetter – Laying the Foundation for the Stop

Martin Muehlstaetter demonstrates the steps that he takes when laying the foundation for the stop. … 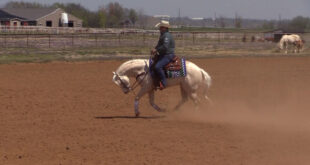