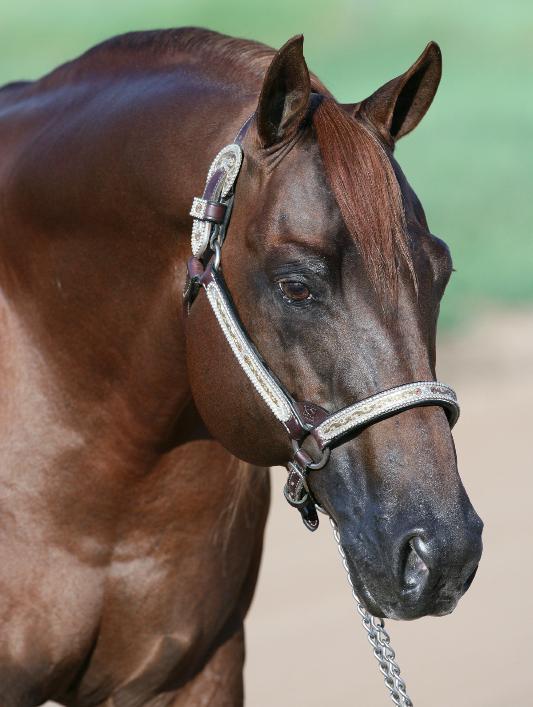 Coming from a dynasty of famous reining sires, the 1987 stallion owned by 6- time NRHA Futurity Champion and Hall of Fame Inductee, Bob Loomis Reining Horses was sired by Topsail Cody, an NRHA Million Dollar Sire, and out of Jeanie Whiz Bar (by Cee Red).Topsail Whiz was third in the 1990 NRHA Open Futurity with Loomis at the reins. Topsail Whiz was inducted into the NRHA Hall of Fame in 2003.