A record number of entries in the Developing Horse Futurity brought on the decision to split the class into 2 sections.

The big winner of this year’s Non Pro Derby, scoring a 223 was Cade McCutcheon and Custom Made Gun

Hear what L4 Open Derby Champion, Jordan Larson thought about his run on Electric Snow. L3 Co-Champion, Gabe Hutchins tells us about his big move to Tamarack Ranch and L3 Co-Champ, L2 and Novice Derby Champion Matt Armenta talks about how the small things make a difference in your score.

Joe Schmidt talks with some of the Reining kids. 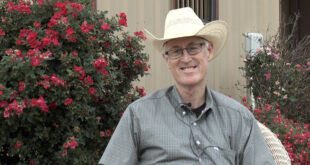 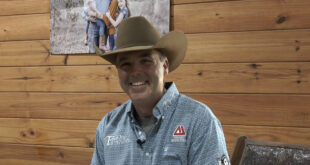 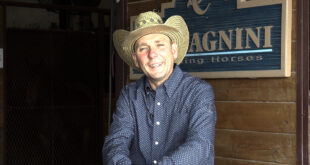 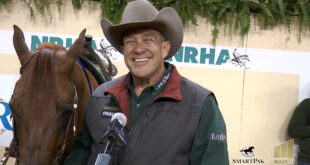 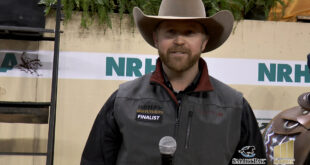 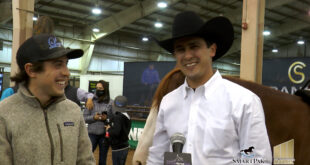 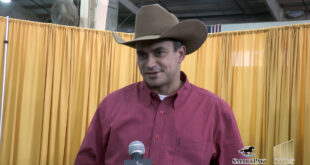