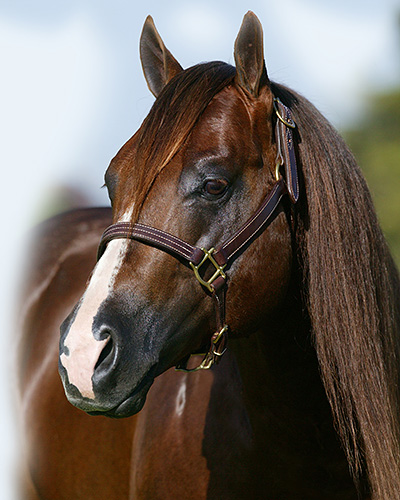 Immediate Release-July 13,2016- Oklahoma City, Okla. – The National Reining Horse Association (NRHA) Sire & Dam Program paid out $9,000 to stallions and their owners enrolled in the program during the 2016 NRHA Derby. Program winners from the three divisions received NRHA Lawson trophies in addition to their paychecks. One direct offspring of the Sire & Dam Program, Msdreamy, ridden by Fredrick Christen and sired by Magnum Chic Dream, had great success and helped her sire earn even more money from the program. Magnum Chic Dream is a NRHA Three Million Dollar Sire and had five offspring that placed high enough to earn him a total of $5,500. Below is the list of Sire & Dam award winners: 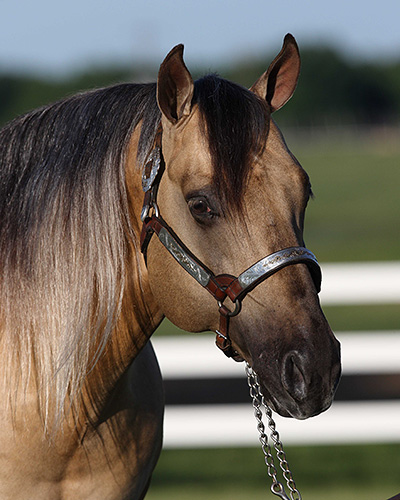 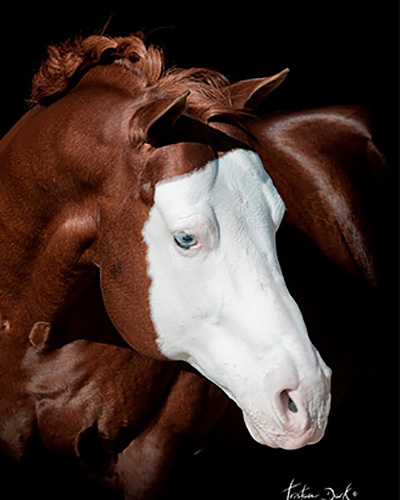 Level 3 Open
$1,500 to Smart Spook,  owned by Rosanne Sternberg, for Dun Spooked Us for placing first
$1,000 to Magnum Chic Dream, owned by Viola Scott, for Magnum By   Dream for placing second
$500 to Einsteins Revultion owned by Silver Spurs Equine, for Revolution Is Dun for placing third 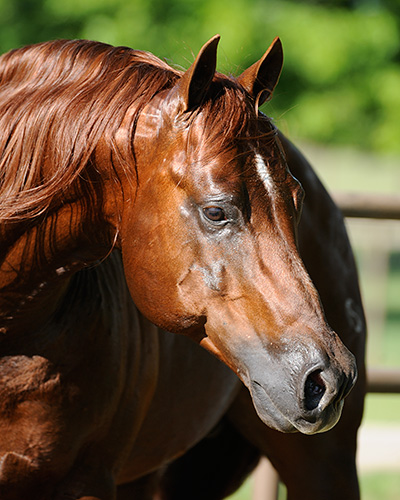 Founded in 1966, the National Reining Horse Association is a nonprofit association dedicated to promoting and encouraging the development of and public interest in the sport of reining. The focus is on developing and maintaining suitable standards of performance and judging and in providing a fun filled, family-oriented atmosphere. The NRHA would like to continue the celebration of our 50th anniversary with our corporate partners, members and supporters for making this association a true success.