USA Reining 2015 Champions to be Recognized at USEF Reining Championship 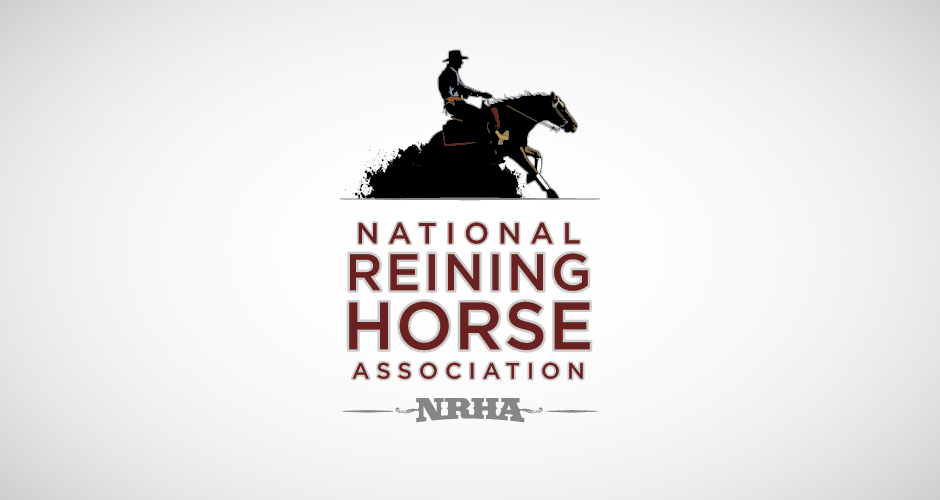 The USA Reining Board of Directors has announced that USA Reining will recognize and award its 2015 Year-end winners as part of the opening ceremonies of the USEF Reining Championships, set for September 4. The championships will be held at Expo Square in Tulsa Oklahoma and are hosted by the Tulsa Reining Classic.

According to Weaver, President of USA Reining, the Board made the decision in late July. He noted, “We’ve been in the process of re-structuring and this is one of our priorities – recognizing those who competed for year-end awards last year. It took a while to recover all the records and audit standings but we’re now up-to-date and verified for both 2015 and 2016 standings and they are on the website at www.usareining.us.”

Awards will be given to the top three year-end finishers in Open, Amateur, Youth (3 age groups), Horse of the Year and Para Reining. And the diverse group of champions this year were from nine different states!

Earning the 2015 Open Reiner Championship was Shane Brown of Elbert, Colorado with Casey Hinton of Whitesboro, Texas finishing as Reserve Champion and Andrea Fappani of Scottsdale, Arizona coming in third.

In the Amateur Reining the year-end Champion was  Catherine Crandon Ocala, Florida. Reserve Amateur honors went to  Anne-Marie Burns of Jones, Oklahoma and third to Tamra Kyle of Amarillo, Texas.

The Youth 13 & Under Champion was Reed Harris from Forrest City, Arkansas. The Reserve titlist was Skylar Deshotels from Gainesville, Texas with third going to Bo Van Duys of Westcliffe, Colorado.

Weaver concluded, “We appreciate the generosity of the Tulsa Reining Classic in giving us a place at this highly visible venue to recognize these top achievers and to give them the recognition they deserve. We plan to make these presentations a part of the USEF Reining Championships each year going forward.”

Colleen McQuay, President of the Global Reining Sport Group which produces the Tulsa Reining Classic, said, “We are glad that we can be a part of providing a venue for recognizing those who have participated in and supported USA Reining  from the beginning. We look forward to being a part of USA Reining’s  future as it continues to grow.”

Weaver added that the USA Reining Board, in cooperation with Pro Management, Inc. is in the process of developing programs and initiating new visibility and branding for USA Reining, “This is just a first step as we grow this organization and we congratulate these winners.”

USA Reining embodies youth, amateur and para riders, as well as open competitors. A key priority is to educate and provide a pipeline for reiners to progress through the various levels on their way to the FEI international level of competition. USA Reining represents its members as the fully compliant USEF-recognized affiliate for reining, advocating fair sport and horse welfare as key values of the organization.  For information on USA Reining, visit the website at www.usareining.us or call 580-759-2400.